Vote YES on the 18th of September

Tags: david cameron, scotland, yes
Posted in UK Policy | Comments Off on Vote YES on the 18th of September 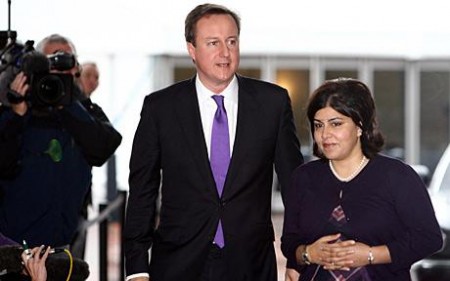 British Foreign Office minister, Baroness Sayeeda Warsi, resigned today in protest at the “morally indefensible” position being taken by David Cameron’s Government. Mr. Cameron continues to refuse to speak out against the carpet-bombing of Palestinians in Gaza. When asked, he will not say whether or not he believes that Israel has broken international law by repeatedly shelling schools and hospitals in Gaza.

BE READY – THE REVOLUTION IS COMING – BOYCOTT THE ISRAELI REGIME